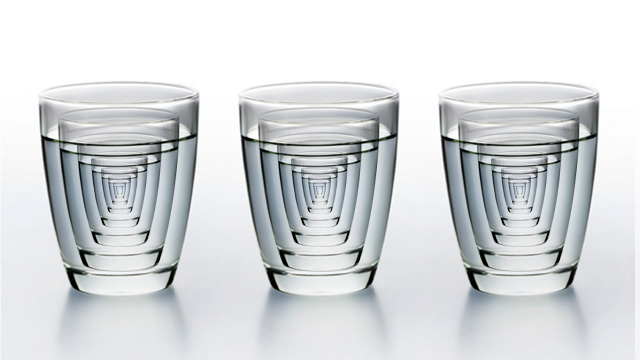 Science can be a tricky thing to define, and it’s sometimes easier to contrast it with some of the arguments that pose as science. Unfortunately, most of those issues are entangled with implications that keep the basic question—is this science?—obscured by emotional responses. Thus, the science of climatology has become entwined with political, economic, and policy issues. The science of evolution conflicts with the political and religious goals of some individuals. Even basic scientific questions about the nervous system get embroiled in family and personal health issues when topics like autism and radio frequency radiation are broached.