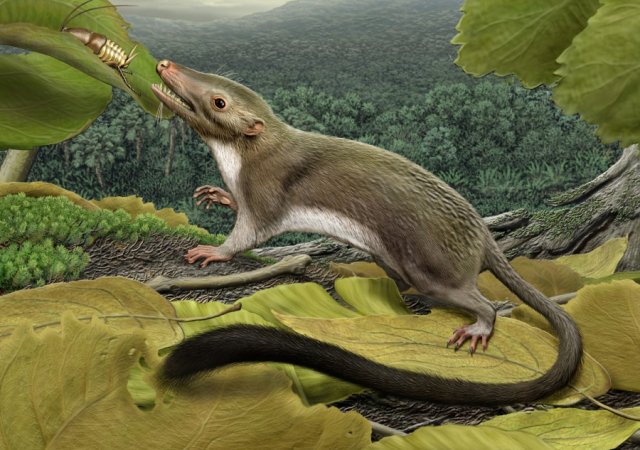 A new analysis, published in Science now pushes back against the molecular data. A large team of authors tracked thousands of individual traits in more than 125 species (40 of them known only from fossils) to build the biggest reconstruction of the history of mammals ever attempted. In doing so, they find the first placental mammal probably didn’t exist until after the non-avian dinosaurs were gone, the study even provides some hints of what it might have looked like.

Via Re-re-re-thinking the rise of mammals and death of the dinosaurs | Ars Technica.