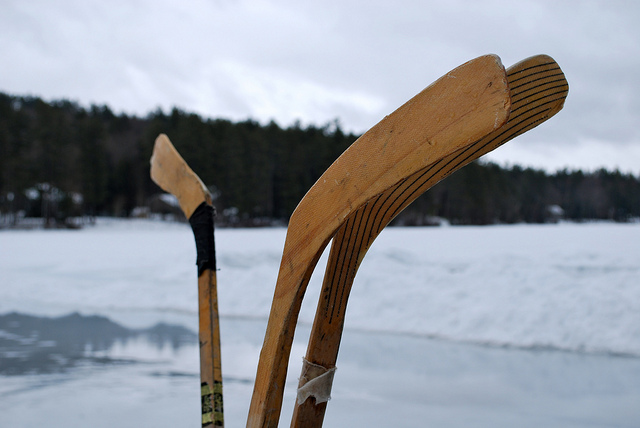 About a month ago, a team of scientists came out with a clearer picture of a story whose rough outlines we already knew. These researchers simply wanted to reconstruct the temperatures that the Earth experienced during the Holocene, the current warm period that started at the end of the last glacial period. Although the new perspective didn’t include anything especially surprising, it set off howls of controversy on the Internet, which reached such intensity that the authors of the research felt they needed to publish an FAQ describing their work in more detail.

Via Climate science once again finds itself fighting with hockey sticks | Ars Technica.