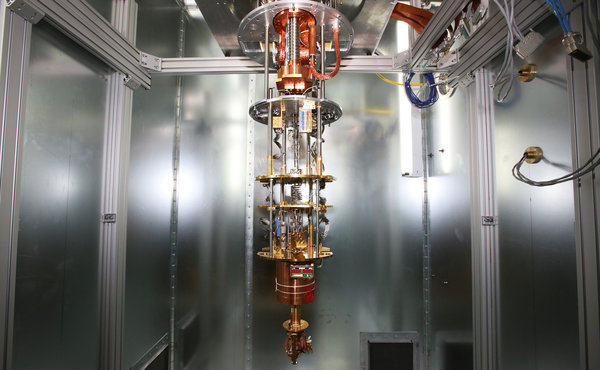 There are a variety of ways scientists create the conditions needed to achieve superposition as well as a second quantum state known as entanglement, which are both necessary for quantum computing. Researchers have suspended ions in magnetic fields, trapped photons or manipulated phosphorus atoms in silicon.

The D-Wave computer that Lockheed has bought uses a different mathematical approach than competing efforts. In the D-Wave system, a quantum computing processor, made from a lattice of tiny superconducting wires, is chilled close to absolute zero. It is then programmed by loading a set of mathematical equations into the lattice.

At first glance, it looks like an oddly shaped campfire: smoky grey shapes light up with red sparks and flashes. But the video actually represents a different sort of crackle — the activity of individual neurons across a larval fish brain. It is the first time that researchers have been able to image an entire vertebrate brain at the level of single cells.

A new X-ray observation of the region surrounding the supermassive black hole in the Great Barred Spiral Galaxy may have answered one of the big questions. G. Risaliti and colleagues found the distinct signature of X-rays reflecting off gas orbiting the black hole at nearly the speed of light. The detailed information the astronomers gleaned allowed them to rule out some explanations for the bright X-ray emission, bringing us closer to an understanding of the extreme environment near these gravitational engines. 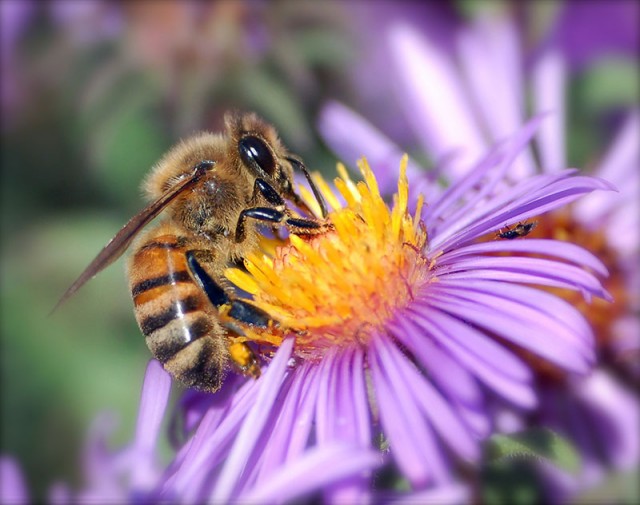 In the past, scientists have suggested that these differing charges encourage the transfer of pollen between flower and bee, helping the tiny pollen grains “jump” onto the pollinator. However, the new study showed that the bee’s landing actually influences the flower’s electrical charge—increasing it slightly—for a short period of time. The study’s authors hypothesize that this change may signal to the next bee that the flower has just been visited and that its nectar stash is depleted. Other cues, such as a flower’s shape or color, sometimes change in response to a bee’s visit, but these changes can take hours. The electrical field, on the other hand, changes almost instantaneously, providing a nearly immediate signal to incoming bees.

One advance came to light just in the past week, when researchers reported that they successfully wired up rats to sense infrared light and move toward the signals to get a reward. “This was the first attempt … not to restore a function but to augment the range of sensory experience,” said Duke University neurobiologist Miguel Nicolelis, the research team’s leader.

That plasticity is the key to another set of experiments he and his colleagues have been conducting with rhesus monkeys, in which the monkeys learn to use their brain waves to control robotic arms or manipulate virtual objects on a computer screen. Over the years, Nicolelis’ research team has developed a brain-cap system for monkeys that can pick up neural signals in almost 2,000 channels simultaneously, and send them wirelessly to a computer for processing. Nicolelis indicated that he was closing in on the goal of creating a system that could control a full-body exoskeleton.

Via How neuroscientists are hacking into brain waves to open new frontiers – Cosmic Log. 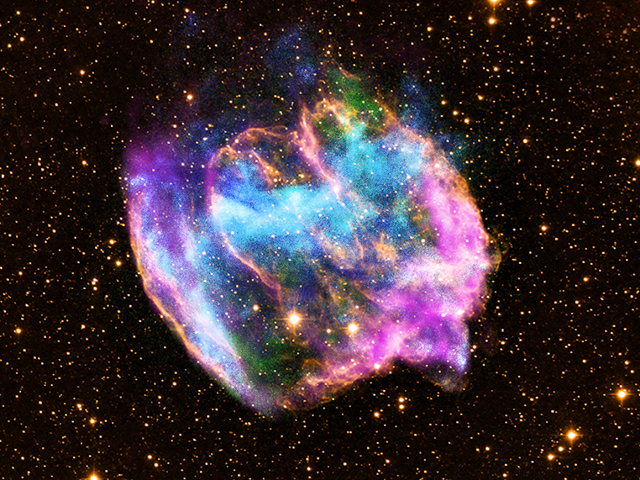 They found distinct signs of a supernova with strong jets shooting from the poles. The astronomers failed to find any sign of a neutron star, meaning the supernova must have left a black hole instead. And the emissions suggest it’s only 1,000 years of age, which would make the black hole the youngest known in our galaxy.